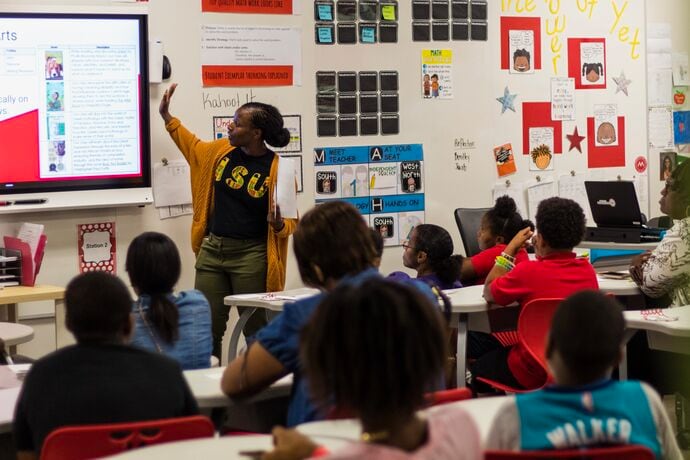 #14 – Founder Greg Schermbeck Featured on Eat It. Sleep It. Breathe It. Podcast